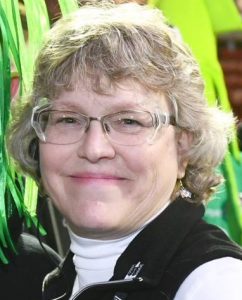 Dawn Lutz - Dawn received her B.A. from Hampshire College and her J.D. from the University of Denver. Dawn practiced corporate law in Denver for several years but then decided to pursue her love of technology and co-founded Technetronic Solutions, Inc., a technology consulting company, with her husband, Donald. Dawn has been involved with FIRST since 2003. She helped form and coach several FIRST LEGO League teams from 2003 through 2008, founded a FIRST Robotics Competition (FRC) team at Rocky Mountain School of Expeditionary Learning, and has mentored FRC Team 1410 at George Washington High School since 2005. For three years Dawn served as the FIRST Senior Mentor for Colorado, a position which involves recruiting mentors, volunteers and teams in Colorado and supporting the FIRST program. She is currently serving as the FIRST Regional Director for Colorado and the Chief Operating Officer for Colorado FIRST, overseeing all FIRST programs in Colorado. She has been a member of the board of Colorado FIRST since May, 2006.  Dawn manages the team. 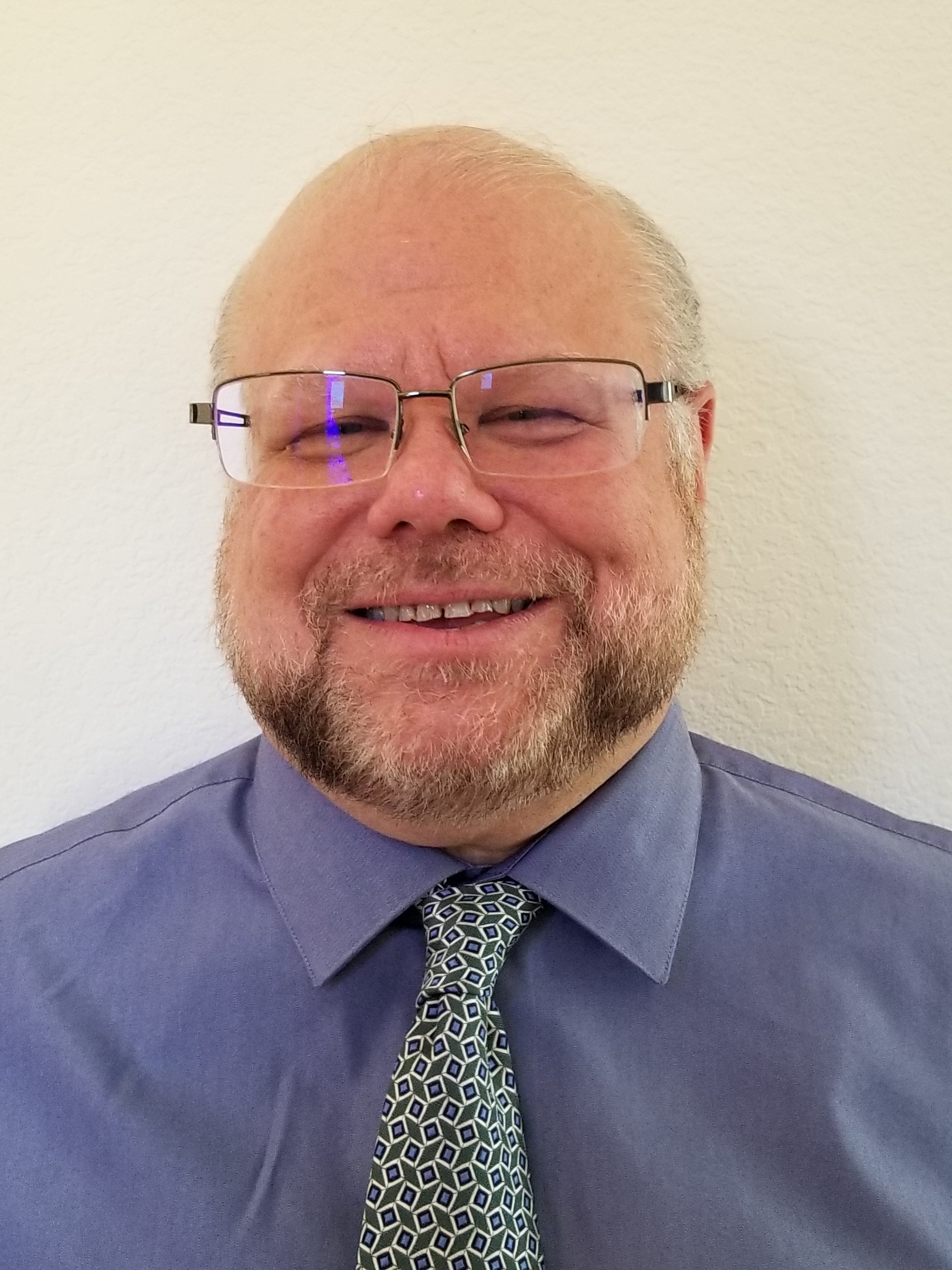 Donald Lutz - Donald Lutz is the Chief Technology Officer for Technetronic Solutions, Inc. An accomplished Solutions Architect with an enormous depth and breadth in Microsoft architecture as well as having over 25 years’ experience in designing and building large enterprise systems. Specializes in real-world cloud solutions implemented using Actors, ASP.NET Core and functional languages to build integrated, orchestrated microservices using AWS, Azure and Docker. Donald has been involved with FIRST since 2003. He helped form and coach FIRST LEGO League teams from 2003 through 2008, founded a FIRST Robotics Competition (FRC) team at Rocky Mountain School of Expeditionary Learning, and has mentored FRC Team 1410 at George Washington High School since 2005. Donald is the lead programming mentor for the team. 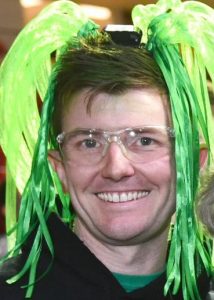 Craig Benjamin - Craig has B.S. in Engineering-Physics from Embry-Riddle Aeronautical University with a focus on Aerospace.  He has a background in satellite design and testing with a specialty in digital communications.  Currently, Craig works as an Electrical and Systems Engineer for Ball Aerospace.  Craig has been involved with Team 1410 since 2017 and helps with all aspects of the robot and team leadership.

Zack Kaluza - Zack is an alumnus of team 1410 (2011-2014 seasons), having worked as electrical team member, electrical team lead, and driver. He took a 4 year hiatus from the team to get his bachelor’s degree in Electrical Engineering at CU Boulder, and now returns as a mentor working for Xcel Energy. 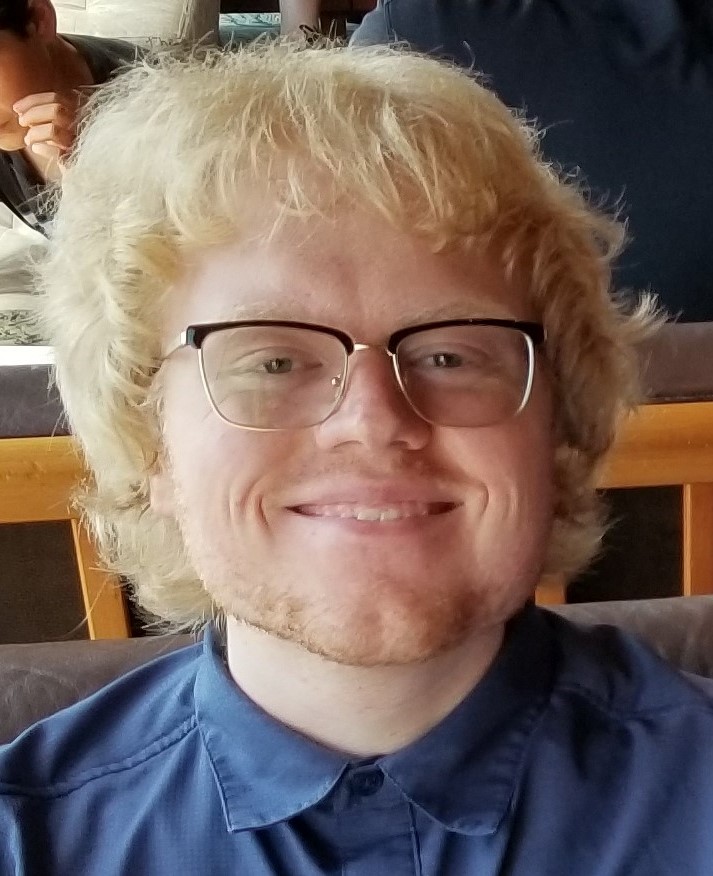 Patrick Lutz - Patrick started out as a FIRST LEGO League team member in 2003 and continued FLL through middle school. He is an alumnus of team 1410 (2011-2014 seasons), serving as the build team captain and chief engineer in his last two years on the team. He also founded and mentored an FLL team while in high school at Denver School of the Arts. He received a degree in Chemical and Biological Engineering with a minor in Engineering Management from CU Boulder. Patrick is currently working in a research lab at the University of Colorado Anschutz Medical Campus.